Seat of supreme power for over five centuries (1416-1911), the Forbidden City located in the center of Beijing, with its landscaped gardens and many buildings (whose nearly 10,000 rooms contain furniture and works of art), constitutes a priceless testimony to Chinese civilization during the Ming and Qing dynasties.

The Forbidden City is the supreme model in the development of ancient Chinese palaces, providing insight into the social development of late dynastic China, especially the ritual and court culture. The layout and spatial arrangement inherits and embodies the traditional characteristic of urban planning and palace construction in ancient China, featuring a central axis, symmetrical design and layout of outer court at the front and inner court at the rear and the inclusion of additional landscaped courtyards deriving from the Yuan city layout.

As the exemplar of ancient architectural hierarchy, construction techniques and architectural art, it influenced official buildings of the subsequent Qing dynasty over a span of 300 years.

The religious buildings, particularly a series of royal Buddhist chambers within the Palace, absorbing abundant features of ethnic cultures, are a testimony of the integration and exchange in architecture among the Manchu, Han, Mongolian and Tibetan since the 14th century.

Meanwhile, more than a million precious royal collections, articles used by the royal family and a large number of archival materials on ancient engineering techniques, including written records, drawings and models, are evidence of the court culture and law and regulations of the Ming and Qing dynasties. UNESCO declared the Forbidden City a World Heritage Site in 1987. (The information above was taken from the UNESCO website).

About the photographer:
Li Shaobai (李少白), male, was born in Chongqing in 1942. 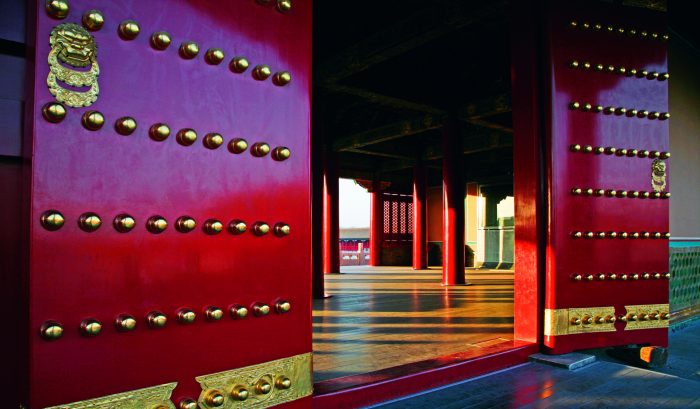 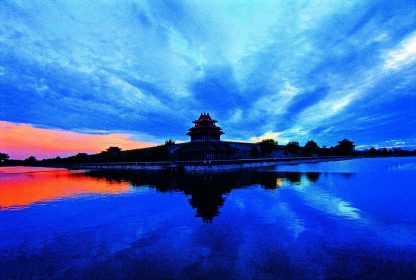 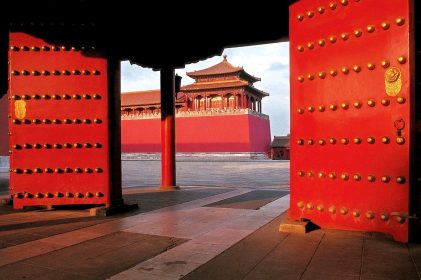 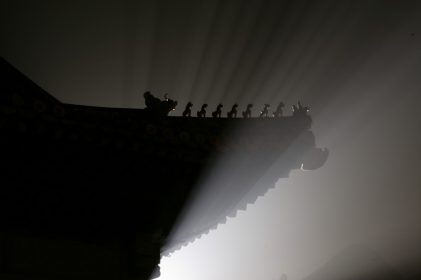 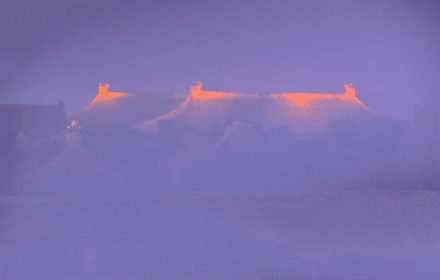 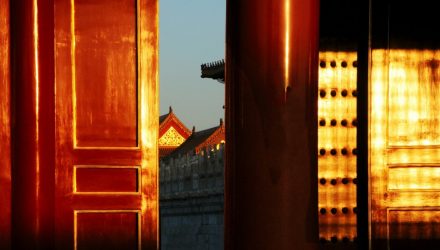 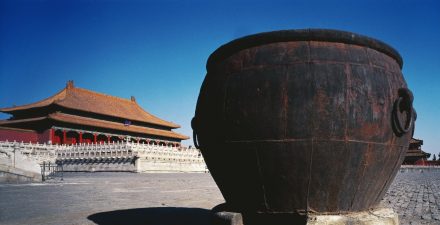