As the landmass farthest from the ocean in the world, Xinjiang is blessed with a land warmed by the humid air currents of the Atlantic Ocean and a landscape of infinite beauty outlined by over 370 rivers and numerous lakes made up of almost 10,000 glaciers on the Tianshan Mountains.

Winter travel to Xinjiang is happiness.

A snowfall whitens mountains and rivers, unifying the color of the sky and the earth. More than 10,000 years ago, humans slid quickly on snow with fur-covered boards on their feet to chase their prey. Using the knowledge that has existed since 10,000 years ago, the first tracks of human skiing were carved into rocks.

Experience the ice and snow culture

Activities such as jumping into the snow from a high platform, throwing snow, experiencing the horse-drawn plough, girl chasing (chasing game), horse racing, and holding sheep in the mouth (sheep snatching game), and wrestling in the snow will bring you joy that cannot be found in other parts of the country.

Feel the speed in ice and snow

Skiing in Xinjiang is unlike skiing in other places. The warmest ski resort, thickest snow cover, longest snowfall period, and powdery snow loved by skiers in Xinjiang make it a world-class ski tourism destination. Here, skiers can take a helicopter ride at Wild Snow Park to ski, and experience the speed and excitement of China's only ski run for experts with a vertical drop of over 1,000 meters.

Walk into the snow and ice wonderland

Although most of the world's deserts do not snow during the winter, the Taklamakan desert is always covered in frost after snowfalls. The snow-covered trees make you feel as if you are in a world from a fairy tale.

From the 155-meter-below-sea-level Turpan Basin to the 8,600-meter-above-sea-level Pamir Plateau, Xinjiang has raised the aesthetic expectations of visitors from around the globe. 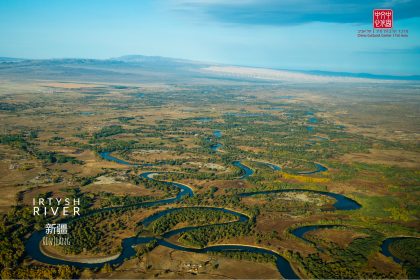 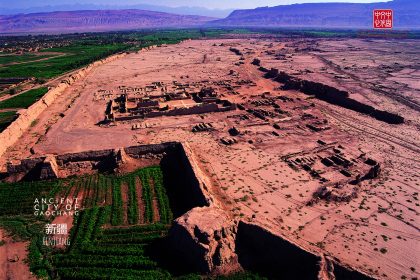 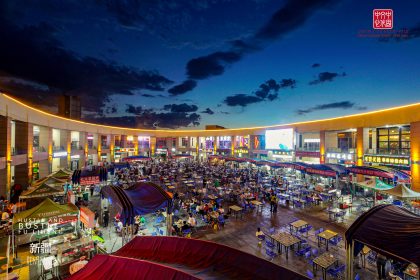 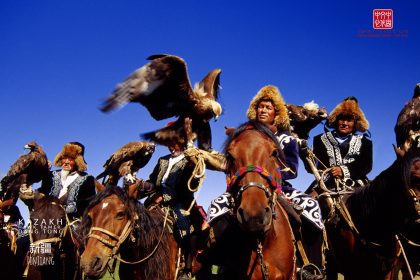 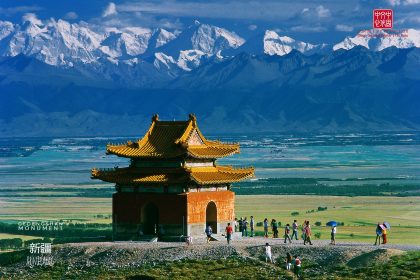 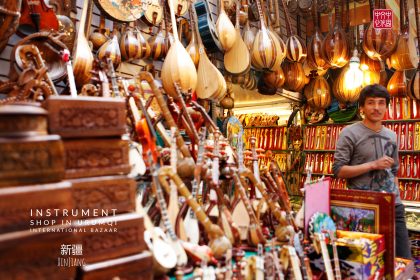 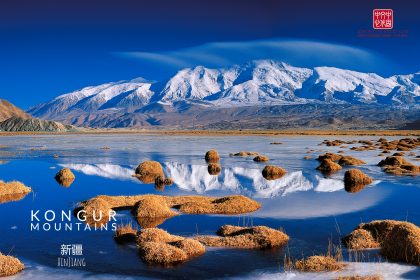 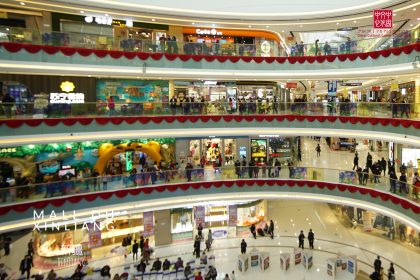 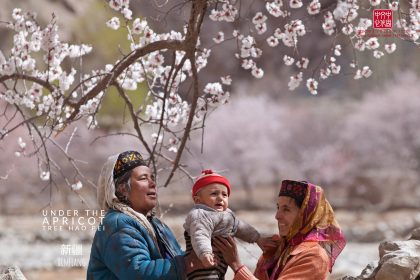 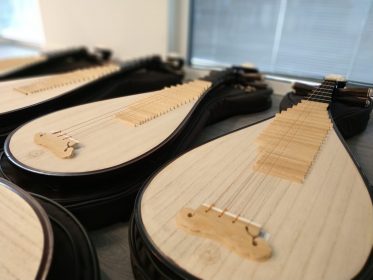 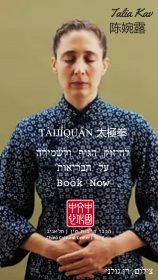